The first duplicate boards (then called trays) were devised by Cassius M. Paine and J. L. Sebring in 1891. They were square boards, called Kalamazoo after the company that manufactured them. The first oblong boards were produced by William McKenney in 1928 using paper, and the first metal boards were manufactured in 1931 by F. Dudley Courtenay. The first plastic boards were used by the ACBL at the North American Bridge Championships in Salt Lake City in 1976. The ACBL now uses plastic boards exclusively.

A duplicate board is used in various forms of duplicate bridge, slotted with four sections, each deep enough to hold one quarter of a standard deck of playing cards.

The face, or top, of each board has listings appropriate to the board’s use, as follows: numbered so that it can be quickly distinguished from companion boards of the same set, with one slot marked to indicate the dealer. With some boards, vulnerability conditions are marked in the slot itself (usually in red) and on the face of the board.

Sometimes the cards to be placed in the slots are shuffled by the players and dealt at the beginning of each contest, but for larger tournaments, organizers use computer-generated deals that are made by players at the table from hand records passed out by the tournament directors. In some events, boards arrive at the table ready to play, prepared from computer-generated deals and inserted in the boards by a Duplimate machine or similar device.

As adapted for use in contract bridge, the boards are usually packed in sets of 32 or 36 in a carrying case designed for them. Dealer and vulnerability follow a standardized pattern, with North dealing the first board, East the second, South the third and West the fourth with the same rotation repeated for every subsequent set of four. Vulnerability is arranged in a 16-board pattern as follows:

Thus every player deals in each of the four possible vulnerability situations. George Beynon noted that this pattern can be put into a magic square, in which N means N-S vulnerable; E for E-W; B for Both; and O for no vulnerability thus: 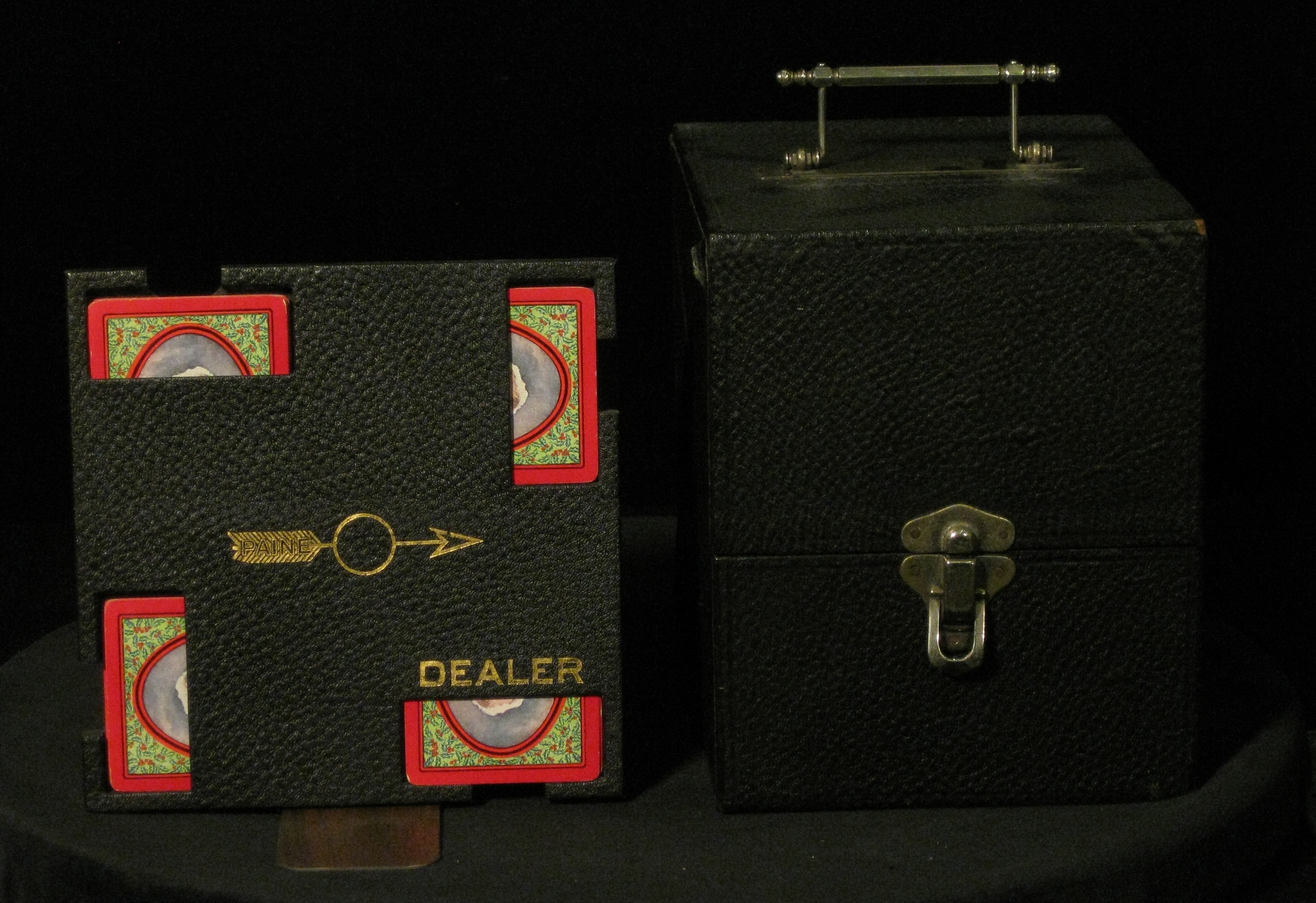 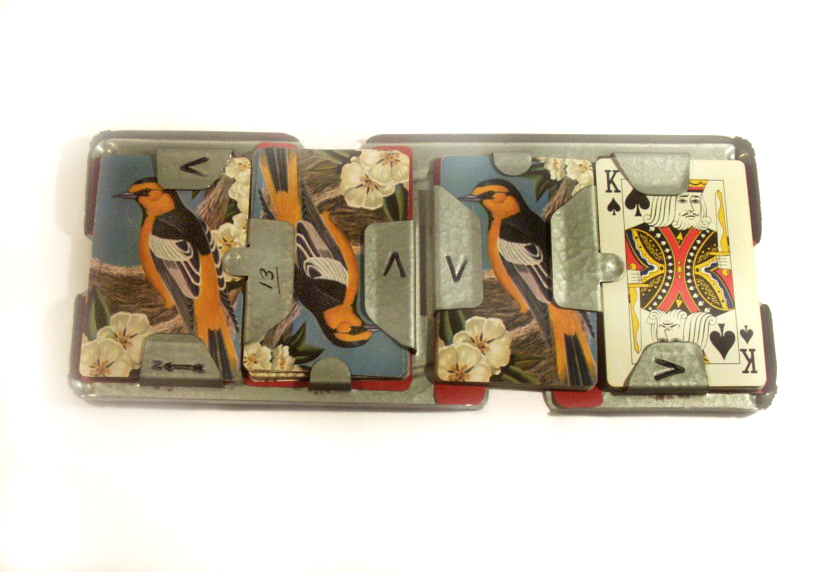 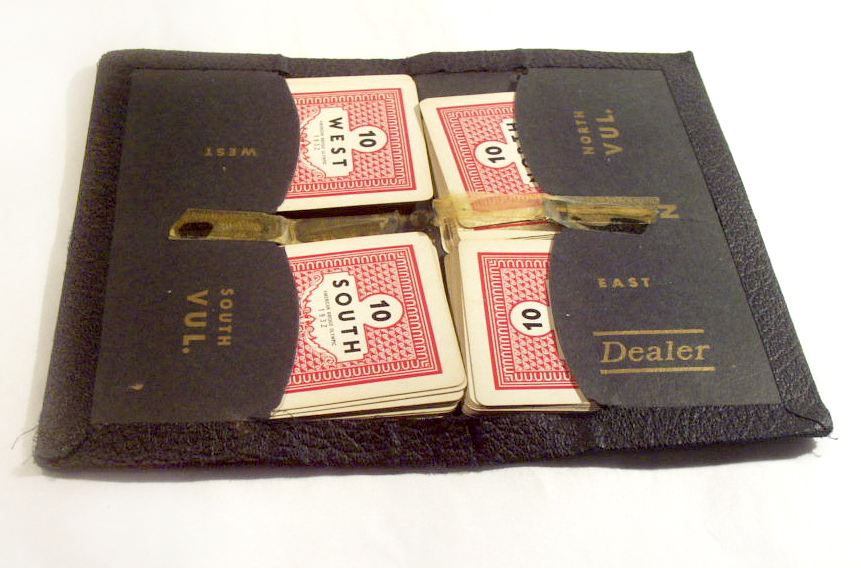