Peggy Solomon (Mrs. Charles J.) (1909-1995) daughter of movie magnate Jules E. Mastbaum, a Philadelphia philanthropist who donated the Rodin Museum, which opened in 1927, and holds his Rodin collection, grew up in a bridge environment – both her parents played. Peggy wanted to join the women’s bridge team at her country club shortly before World War II, but was disappointed that she could only make the third flight. She decided to take lessons. Her first teacher was a Mrs. Evans, who was also teaching Nelson Eddy( http://www.imdb.com/name/nm0248904/bio ). Her next teacher was a rising young star named Charles Goren – at the time he only charged $5 a lesson.

She married her first husband, Philadelphia Congressman and 1946 ACBL President Benjamin M. Golder, in 1930. Golder died on his last day as ACBL President.

One day as Peggy was walking by the Cavendish Club, she met Charles Solomon, who stopped and introduced himself. After a few minutes of casual conversation, he asked her to play sometime. She was thrilled – after all, she was a novice and he was an established star. The first time they played together they placed 36th out of 36 pairs. Charles Solomon then became her mentor in bridge and married her in 1948. After a few years of practice and tutoring, she was one of the nation’s top-ranked female bridge players. She was the third female to earn the rank of Life Master (after Helen Sobel and Sally Young). She won nine and placed second in 11 North American Championships. In 1960, the Solomons were featured in a newspaper article headlined “The Solomons: Top Married Bridge Team.” 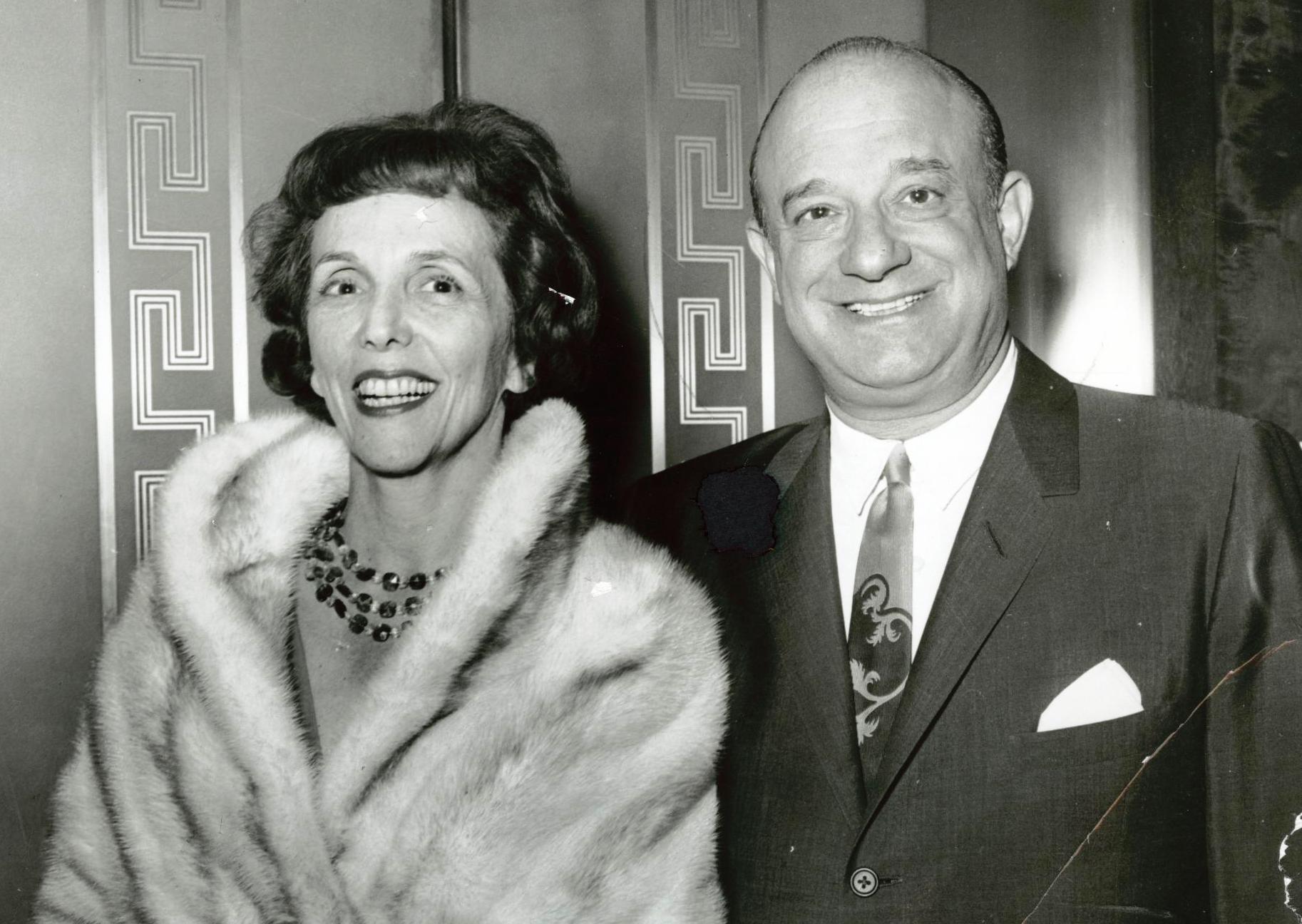