The first worldwide bridge contest, The Epson Simultaneous Pairs took place on Saturday, June 14, 1986. Organized by José Damiani of France, who was about to become president of the World Bridge Federation, the format was a single session 24-board game conducted throughout the world on the same day at approximately the same time everywhere. This meant, of course, that some areas of the world, mostly in Asia and the South Pacific, the game was being played in the early morning hours. All contestants played the same hands, and everyone received a booklet containing analyses by Omar Sharif at the conclusion of the session. The game was scored by Instant Matchpoints with 100 as top and 1200 as average. The matchpoints were instant because they were predetermined based on play at an earlier tournament. Players from 80 countries participated in the contest.

In Beijing, China, Tom Sanders, Kathie Wei and other North American bridge stars played with Chinese leaders Deng Xiao-Ping and Wan Li, a game was held at the United Nations in New York and in California World Champion Bob Hamman played with actor Lorne Greene as his partner.

The world winners, from a suburb in Paris, were Francis Frainais and Jann Bouteille. Their score of 78.8% was almost seven boards above average. Placing second with a 77.8% game were Hugh Gerard and Antony Pennington of Trowbridge, England. Billy Gough and Joey Livezey had the highest score in the ACBL and were seventh worldwide with a 76.58%. Second in the ACBL were Larry Cohen and Marty Bergen with a 76.29% game.

The top mixed pair in each of the 23 regional U.S. districts qualified to play in the World Mixed Pairs held in Miami Beach that fall and the top six pairs worldwide became instant World Masters according to WBF rankings.

The following year more than 75,000 players participated in 85 countries, a fact that that made the Guinness Book of Records 1988 as the biggest tournament ever held. Beginning in 1990 an association with the World Federation of Great Towers added interest when games were presented live by satellite from famous towers around the world. In 1991 about 90,000 players from 95 countries competed. A major change occurred in 1992 when the game was conducted in two separate sessions. Players could compete on Friday night, Saturday afternoon or both. Attendance grew to 100,000 in 1993, a record that still stands. Epson withdrew as a sponsor after the 1994 event which was co-sponsored by France Telecom, but the contest continued in the two-day form with and without sponsors.

A monumental change occurred in 2000 when the Instant Matchpoint method was dropped and matchpointing across the whole world was tried for the first time. A computer program developed by Mark Newton of Great Britain and administered by Anna Gudge, also of Great Britain, did the matchpointing. Clubs all over the world sent their results to England either by e-mail or by disc, and the information was fed to the program which immediately assimilated the results. 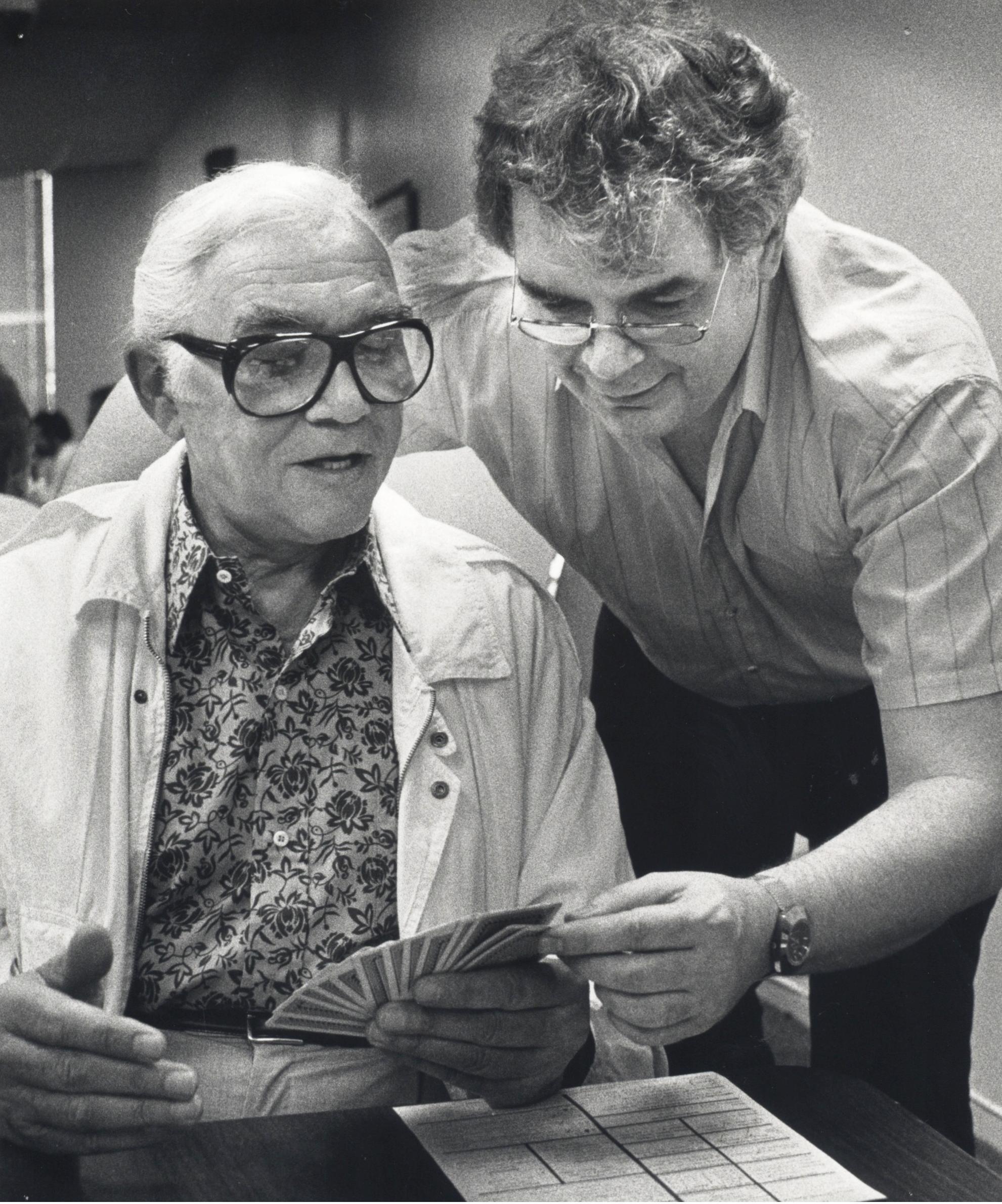