Barry Crane, widely recognized as the top matchpoint player of all time, was a successful director/producer of film and television. He is one of a small group of world champion bridge players whose presence enhanced many tournaments while they maintained active and highly respected careers outside of bridge.

Crane became ACBL’s top masterpoint holder in 1968, a position previously held only by Oswald Jacoby and Charles Goren. Crane amassed points at an astounding rate until, at the time of his death, he had 35,138, more than 11,000 ahead of any other players. On July 5, 1985, Crane was the victim of a brutal, unsolved murder.

“The shocking and tragic circumstances surrounding Crane’s death have left many ACBL members, as well as others in a state of disbelief and mourning. Crane’s body was found on the afternoon of Friday, July 5, in the underground garage of his Studio City CA home. He had been bludgeoned to death.

“According to Police Lt. Ron LaRue, there was no readily apparent motive for Crane’s killing. The body was found unclothed and wrapped in a sheet. Bloodstains made it appear that the body had been dragged from a third floor bedroom to the garage. The bedroom showed signs of a struggle, and an object d’art stained with blood, which could have been the murder weapon, lay on the floor. Crane’s wallet was missing, but the house showed no signs of being ransacked.

“The body was discovered shortly before 3 a.m. by Crane’s housekeeper. There was no sign of forcible entry.”

Crane’s bridge career spanned almost four decades, beginning in the late Forties when he won his first regional. In 1951 when he was 23, his team finished second in the Vanderbilt Knockout Teams and he became ACBL Life Master #325.

Records indicate the Crane won more than 1000 tournament championships, some 700 of which were pairs titles at the regional or higher level.

Crane won the McKenney Trophy six times, and was runner-up six times. He exerted so much influence on the race that after his death it was renamed the “Barry Crane Top 500.”

World-wide recognition came to Crane when, at the 1978 World Championships, he and Kerri Shuman (now Sanborn) ran away with the World Mixed Pairs in a field loaded with international stars. This stunning victory, by more than five boards, further enhanced Crane’s claim to the title of world’s best matchpoint player.

Despite his bridge addiction, Crane had an abiding passion for his work. It never bothered him when he couldn’t go to a tournament, because his job was his prime interest. He usually could arrange his TV production schedule so he could attend most tournaments for a few days.

Many of the personal and professional attributes that led to Crane’s success in television carried over to his remarkable mastery in the world of tournament bridge.

In his TV classic, Mission Impossible, Crane’s contributions were many and varied. He produced the show, directed it, wrote it and advanced many innovative ideas to both the script and the remarkable technology.

Crane was once asked why he didn’t write up his bidding style and publish it. He never bothered, he said, because the financial rewards from such a book wouldn’t have been worth his time. He could bat out a script for a show that would make more money in less time.

In many respects Crane was an A-1 ambassador and publicist for bridge all over North America . No one gave as many interviews to the media in as many different cities and towns.

One Crane obituary recalled the words of S. J. Simon, who said that there are two kinds of bridge players – the Parrots and the Naturals. “Barry Crane,” the story said, “was a Natural. We shall not see his like again.” 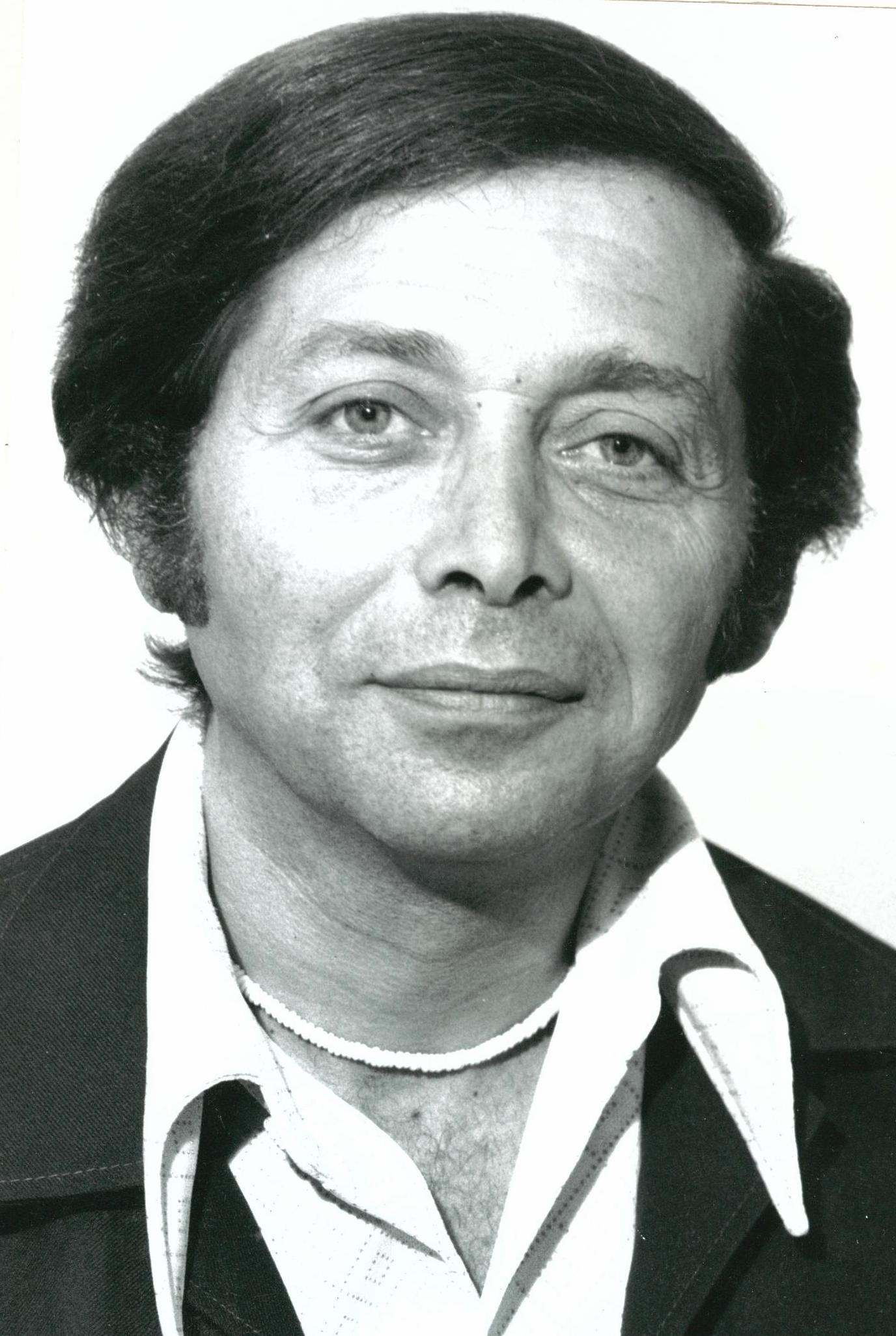 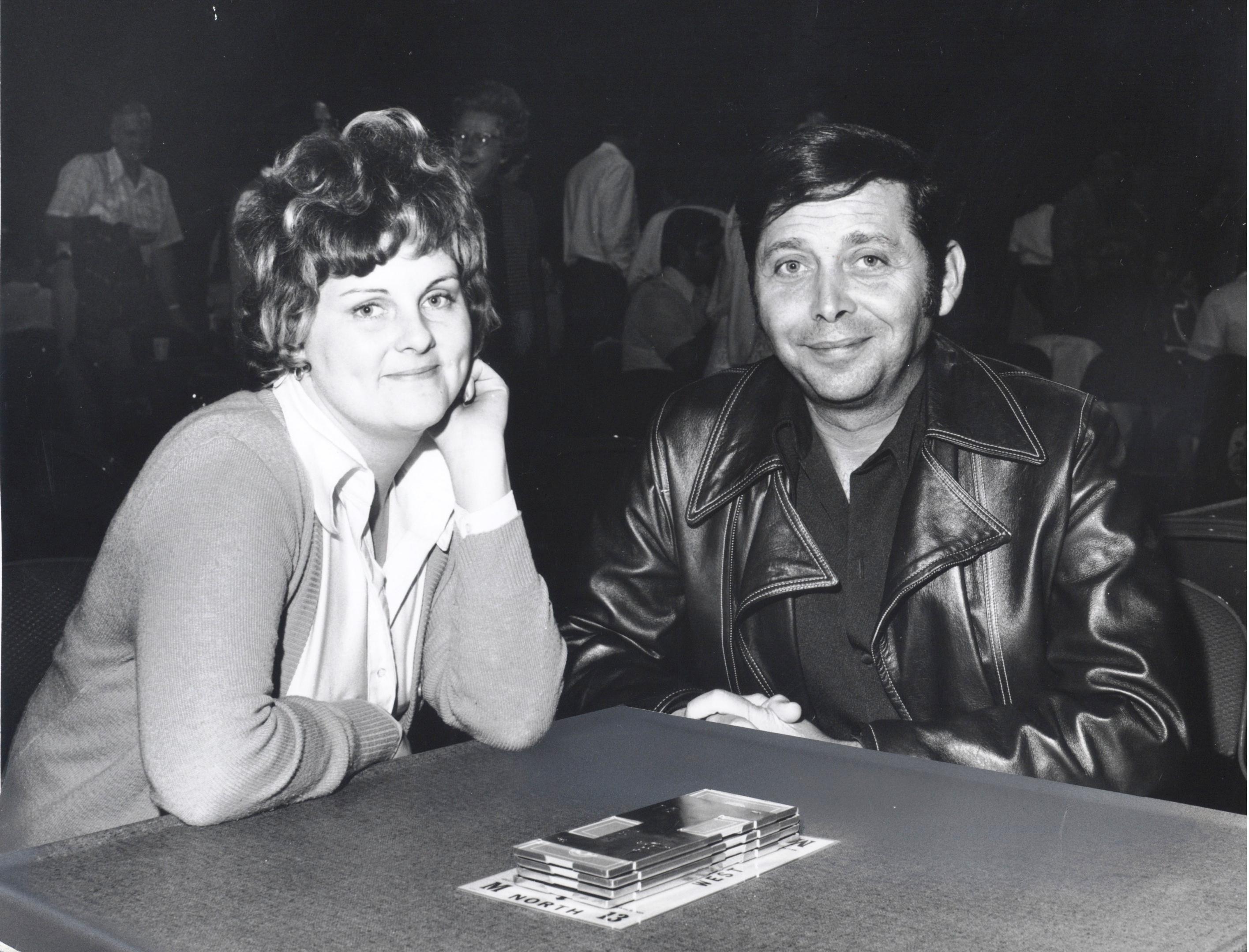