Homer Shoop (1912-1991) of North Webster IN played tennis at Wimbledon, bridge in Biarritz and gave thousands of dollars to fund youth scholarships in the sports he loved. Shoop began his banking career at the age of 12 and by age 20 was running his hometown bank in Lawrence MI. In his late twenties he parlayed real estate, stock and railroad investments into a sizeable fortune. At age 32, he retired to play tennis, but missed banking. He bought his first bank in 1946. This was the headquarters for the International Palace of Sports and the Sports Museum, which he founded. For almost two decades, the International Palace of Sports designated a $1000 King/Queen of Bridge scholarship in the name of an ACBL member who was a graduating high school senior. Shoop was Senior Player of the Year in 1989 and 1990. His intentions were to donate a trophy for this honor, but ACBL’s restrictions on new trophies did not allow that to happen. In addition to his bridge accomplishments, Shoop held various national and international tennis titles. In 1989 he was elected into the Dade County International Players Tennis Center Hall of Fame. 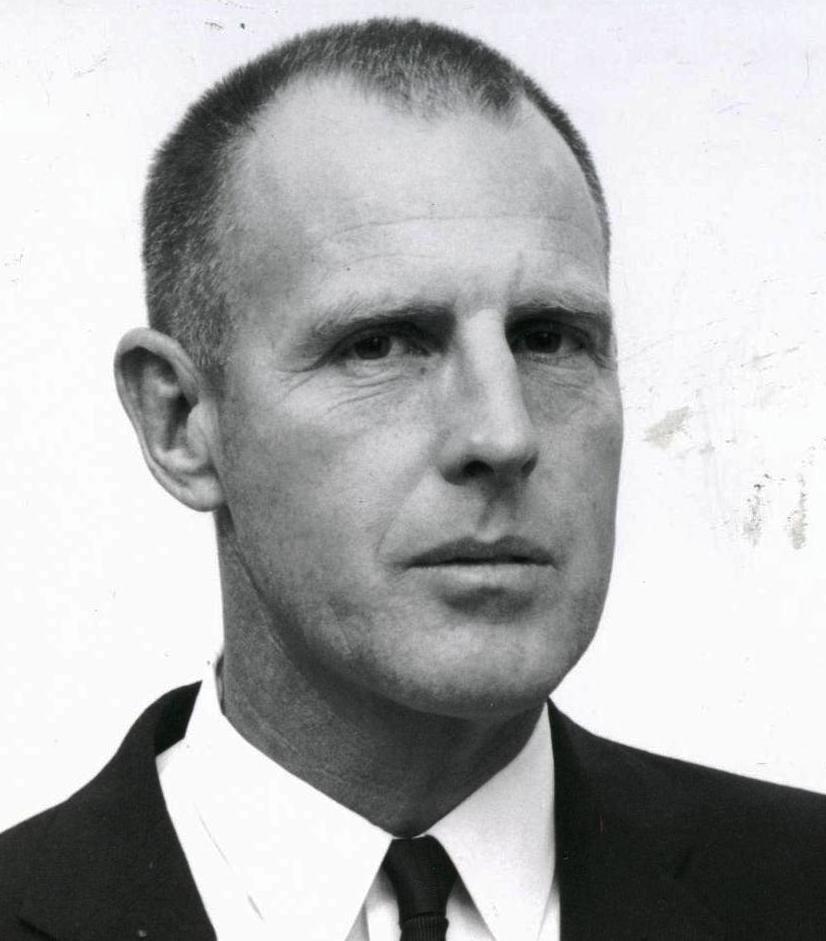