Oswald Jacoby (1902-1984) was one of the great players of all time. He first achieved international preeminence as the partner of Sidney Lenz in the famous Culbertson-Lenz Match of the early 1930s. Having already established himself as a champion at both auction and contract bridge, Jacoby next became a member of the famed Four Horsemen and Four Aces teams. His selection by Lenz over players of greater experience and with whom Lenz had practiced partnerships was early recognition of the brilliance and skill that were later to bring Jacoby to the top of the ACBL’s list of all-time masterpoint winners.

During a career that spanned seven decades, Jacoby won 27 North American Championships, including seven Spingolds, seven Vanderbilts, and two Reisingers. Between 1929 and 1937 he won 11 National Championships of ACBL forerunners – the USBA, the ABL, and the AWL. The first time he played matchpoints, Jacoby won his first pair tournament – the Eastern Championship Goldman Pairs.

With the outbreak of World War II, Jacoby placed his bridge career on hold for four years. He played infrequently in the late Forties, and returned to active duty during the Korean War. During this time, fellow great Charles Goren had amassed a huge lead as the all-time masterpoint holder. After two years in Korea, Jacoby returned to active play with the goal of overtaking Goren on the masterpoint list.

Dick Frey said, “Oswald Jacoby was a mercurial individual who had to be the best at everything and was the most intense person I have ever known. His mind was so lightning-fast that his tongue could never catch up, but his swift and accurate thinking gave him a tremendous advantage in all the games at which he was a great champion. Lots of folks thought he was cocky, and for sure he was. He wasn’t modest. He had nothing to be modest about, yet he was content to let the record speak for itself. And what a record it was! Outwardly he was tough, but he had a marvelous sense of humor and he was essentially warm and tender.”

In a 1978 Sports Illustrated article, Roger Dionne wrote: “Now at 75, Oswald Jacoby will bet you on backgammon, bridge and poker, or who can multiply 647,992 by 435,638 fastest in his head, and the odds are he’ll take your money. Bridge players respect him, admire him, even love him. Everyone has learned something from Jacoby, has kibitzed his masterful play, has read one of his dozen-odd books, has studied his syndicated columns, has used his numerous bidding innovations. Few have not been beaten by him at something – bridge, backgammon, gin rummy or pinochle – or even at tennis, or who would win the World Series. But there was no one, absolutely no one, who could keep up with the man, with his 100-mph speech, his dizzying leaps of logic, his enthusiasm, his ebullience.”

Jacoby’s last major title came just a few days before his 81st birthday. There wasn’t a dry eye in the house when his team (Bill Root, Norman Kay, Edgar Kaplan, and Richard Pavlicek) pulled off a stunning victory in the Reisinger.

Jacoby pioneered many bidding ideas, including Jacoby 2NT (game-forcing raise of a major), Jacoby transfers and weak jump overcalls. He invented the use of 2♥ as a double negative response to 2♣ with 2NT a positive heart response and 2♦ as the usual waiting bid.

In 1984, Boyce Hollerman concluded Jacoby’s eulogy with, “Somewhere, right this minute, some little ladies are leaning over a card table and one of them has just said ‘Alert!’ and has answered, ‘that’s the Jacoby Transfer’. And Jake, looking down on the opposite cards, is shaking his head and saying, ‘She hasn’t got the hand for it.’” 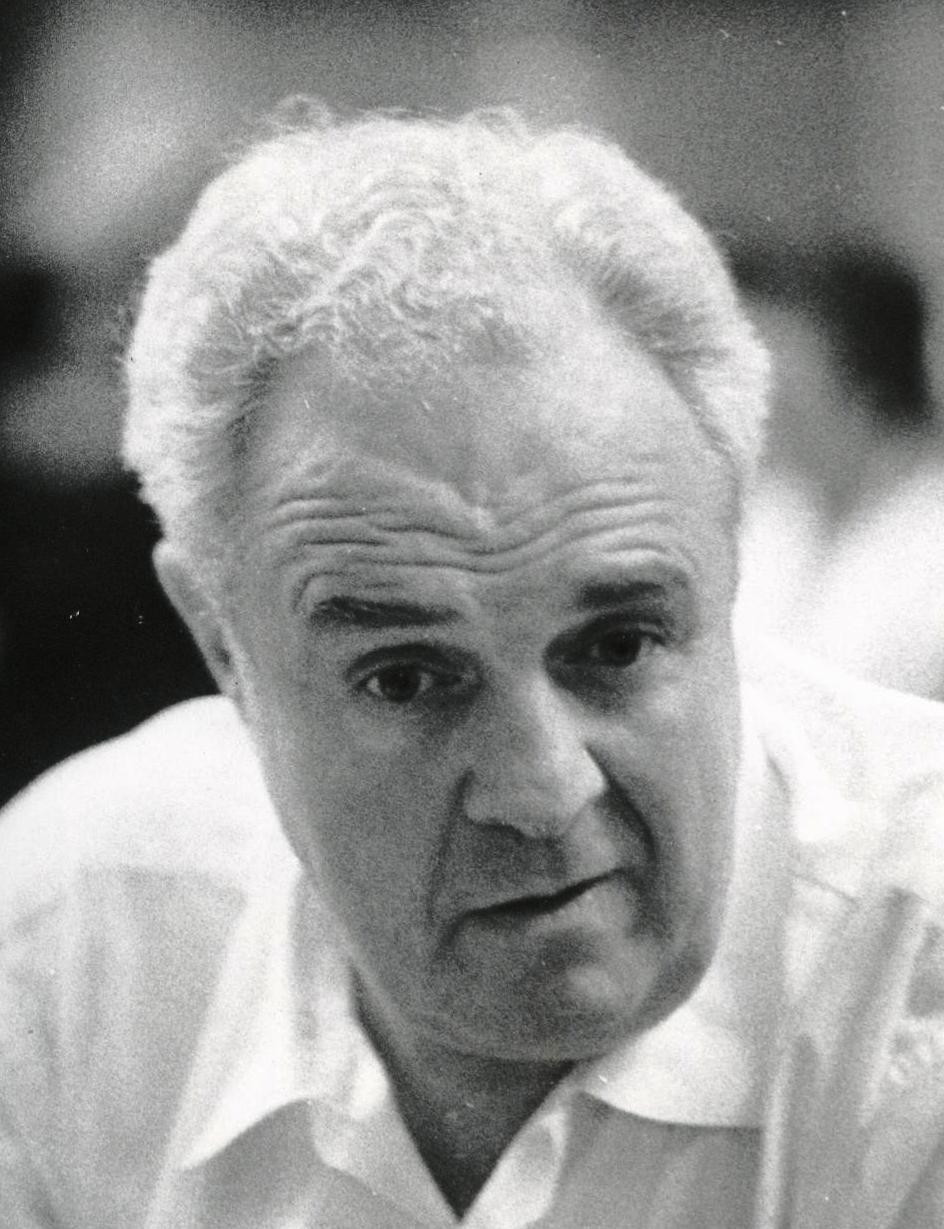