Edith Rosenkranz of Mexico City, wife of Dr. George Rosenkranz, was kidnapped at about midnight on July 19, 1984, at the Hotel Sheraton in Washington DC during the Summer NABC. She spent nearly two days in captivity before she was released after the kidnappers picked up the $1 million ransom. She came through the ordeal in surprisingly good condition. The FBI and the Washington police captured the kidnappers within minutes after they released Rosenkranz. Three men – Glenn I. Wright, 42, Houston TX; Dennis Moss (also known as Eddie Jackson), 26, Cocoa FL, and Orland Dwaine Tolden, 25, also Houston – were convicted and sent to prison. Tolden confessed and was a prosecution witness. Wright was a member of ACBL and a Life Master.

The ransom money, which was described at the time as “substantial” by the Washington police, was fully recovered. This was the result of a carefully planned strategy on the part of the FBI. When the FBI was asked if the kidnapping had been the work of amateurs, their reply was, “Not at all. It looks as if the abduction was planned two or three months in advance. The FBI won this time, but it could have gone either way.”

According to Rosenkranz, she escorted a young woman to her car in the Sheraton parking garage and was confronted by a man wielding a dark handgun with a six-inch barrel. The women thought they were victims of a robbery, but the man ignored the other woman and took Rosenkranz. He put her into a car and drove off. She said afterward that she was well treated by the kidnappers. 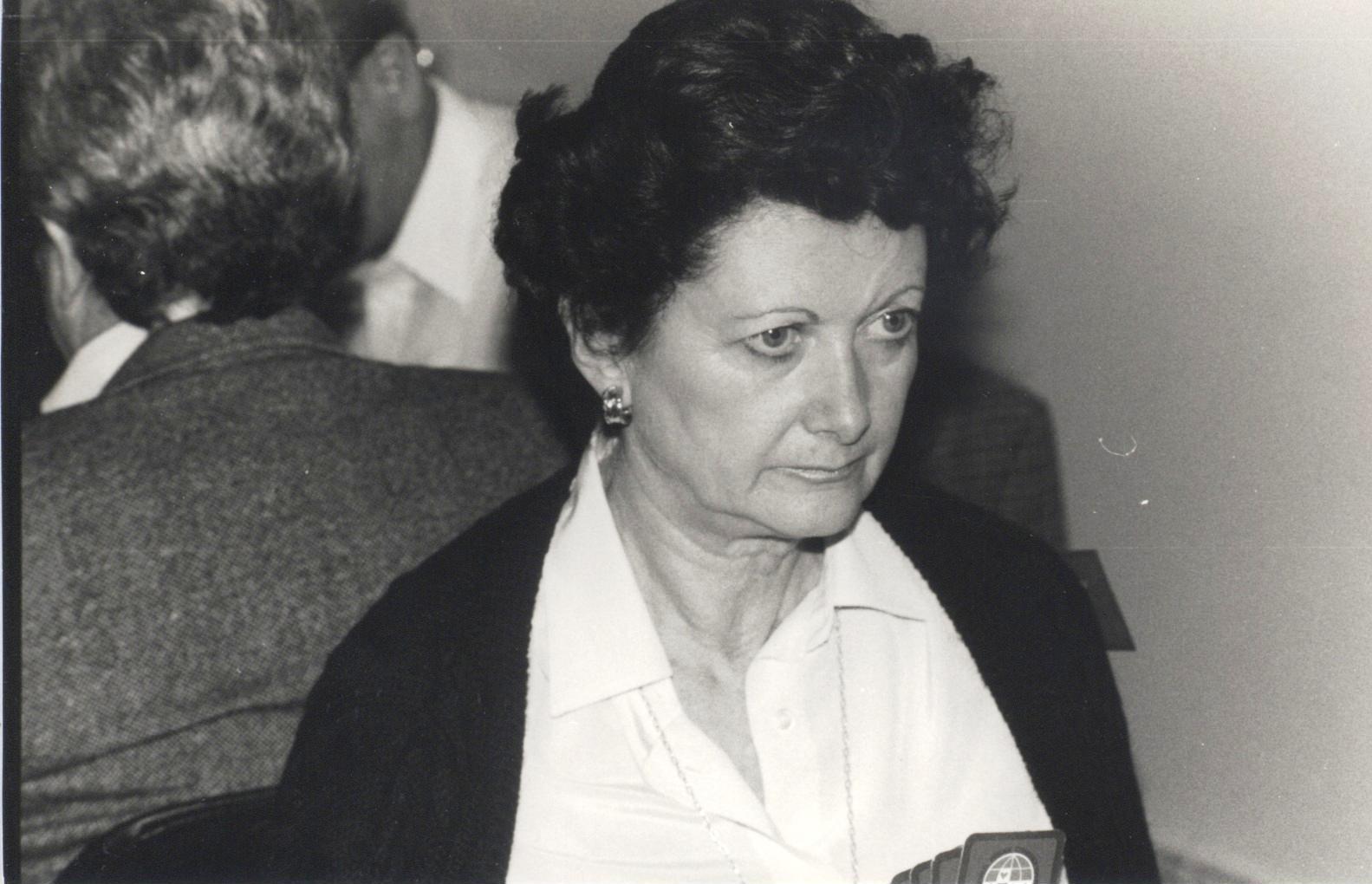