The year was 1927. . . The New York Yankees defeated the Pittsburgh Pirates in four games straight to win the World Series. An unknown kid named Lindbergh stunned the world by flying from New York to Paris. Bobby Jones regained the National Amateur golf crown. U.S. Marines landed in Nicaragua. And in Hanover, New Hampshire, the dynamic executive of a Detroit accounting firm banged his fist on a card table and told four contemporaries that, “By Jokers, it was time this game of bridge was organized!” Although the American Contract Bridge League was not formed for another 10 years, this was the beginning of organized bridge. 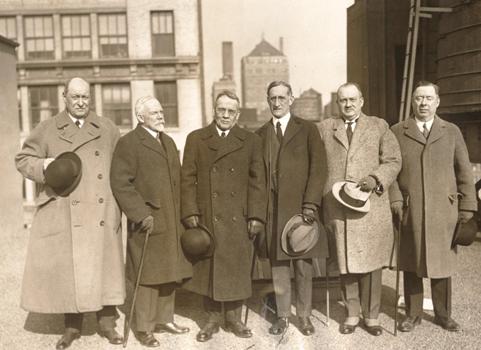