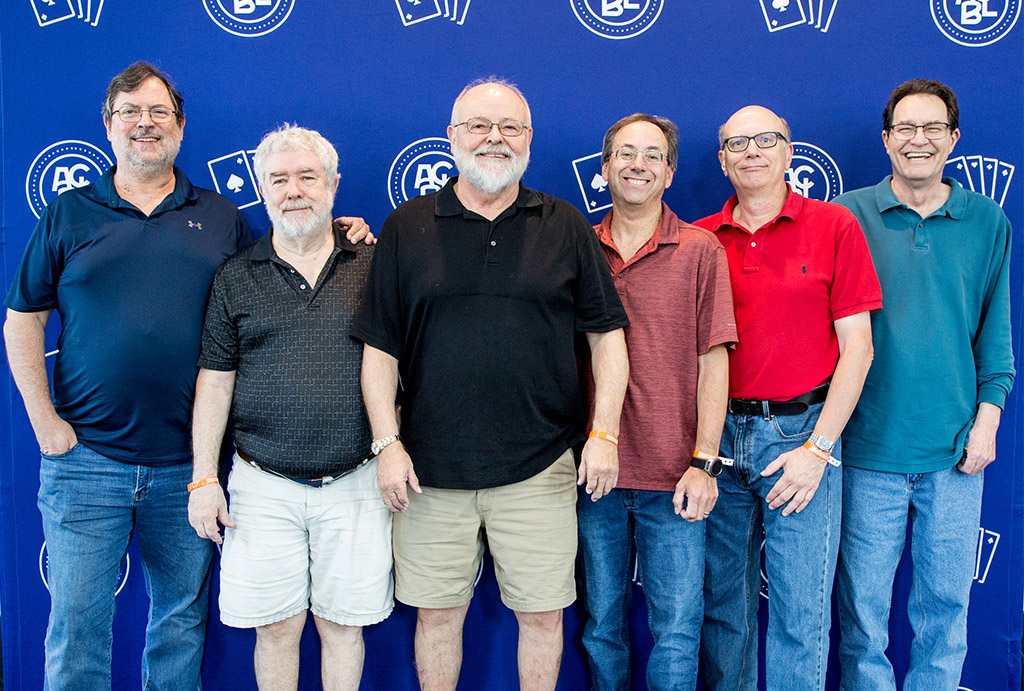 The District 7 (Southeast U.S.) team of captain B. Wayne Stuart III, Olin Hubert, Jerry Helms, Samuel Marks, George Woltman and Dwight Meredith won the GNT Championship Flight, 110–106. The score was tied with one board to go and they picked up 4 IMPs. It was the first NABC+ win for all members of the team, making Helms, Hubert and Marks Grand Life Masters. 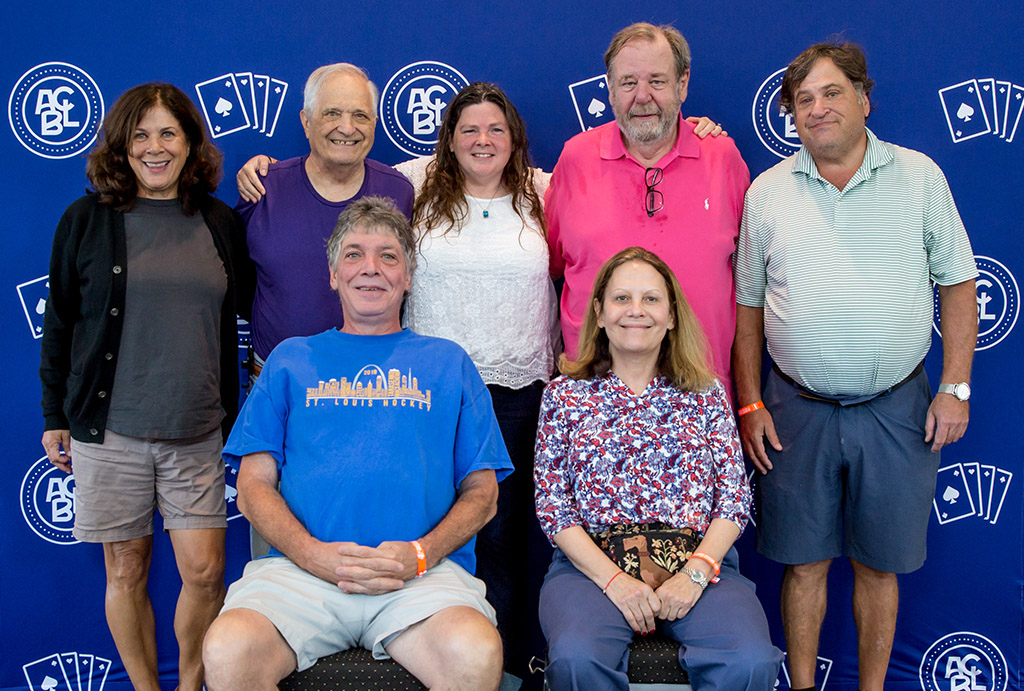 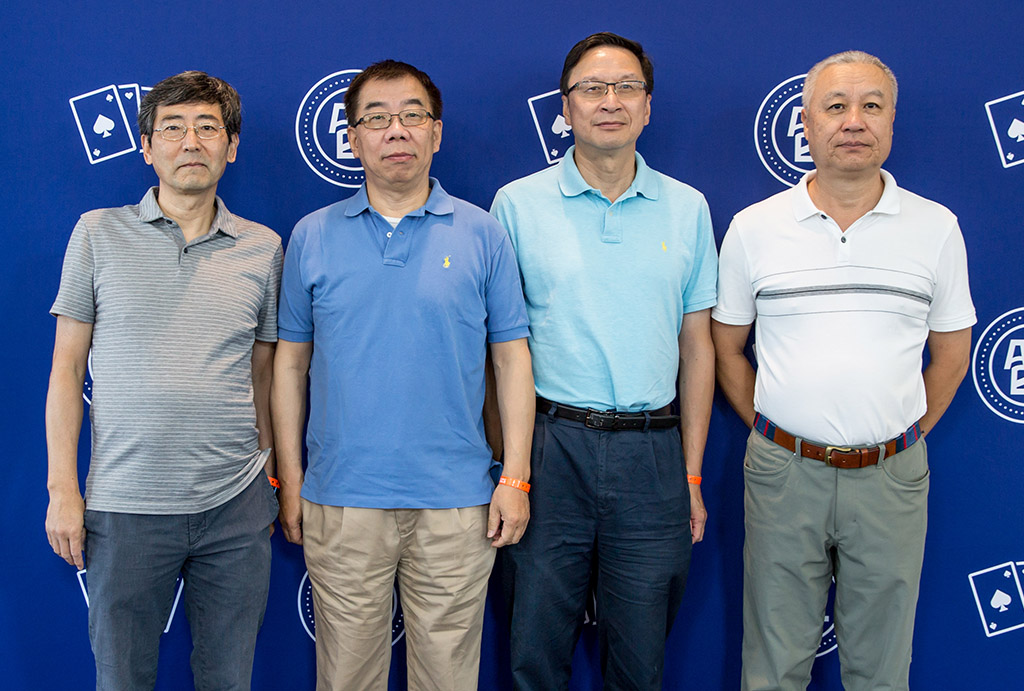 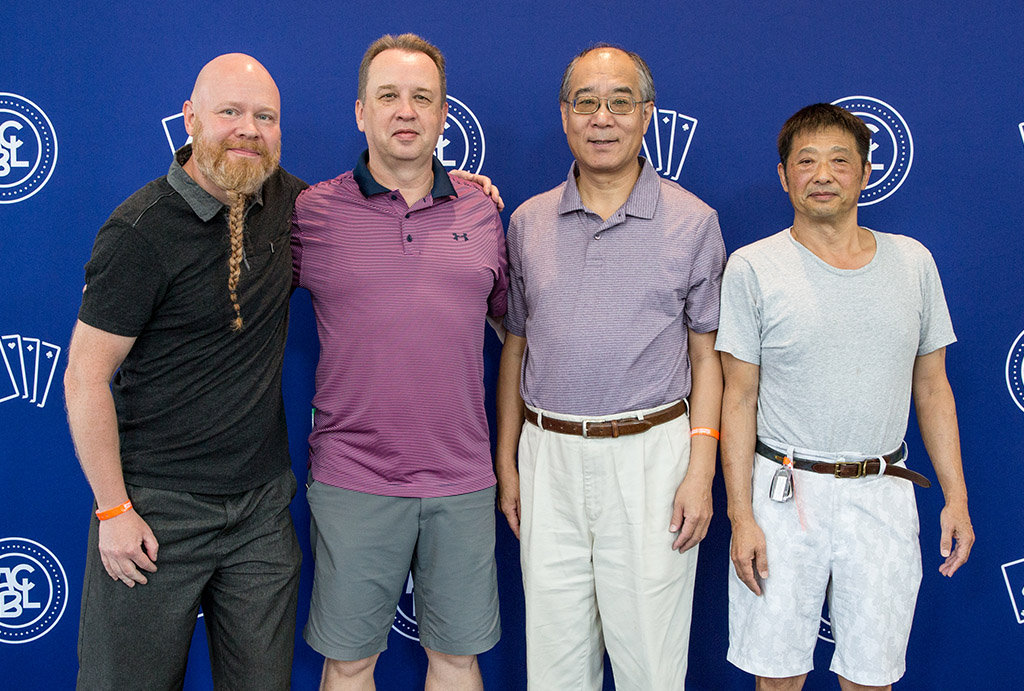 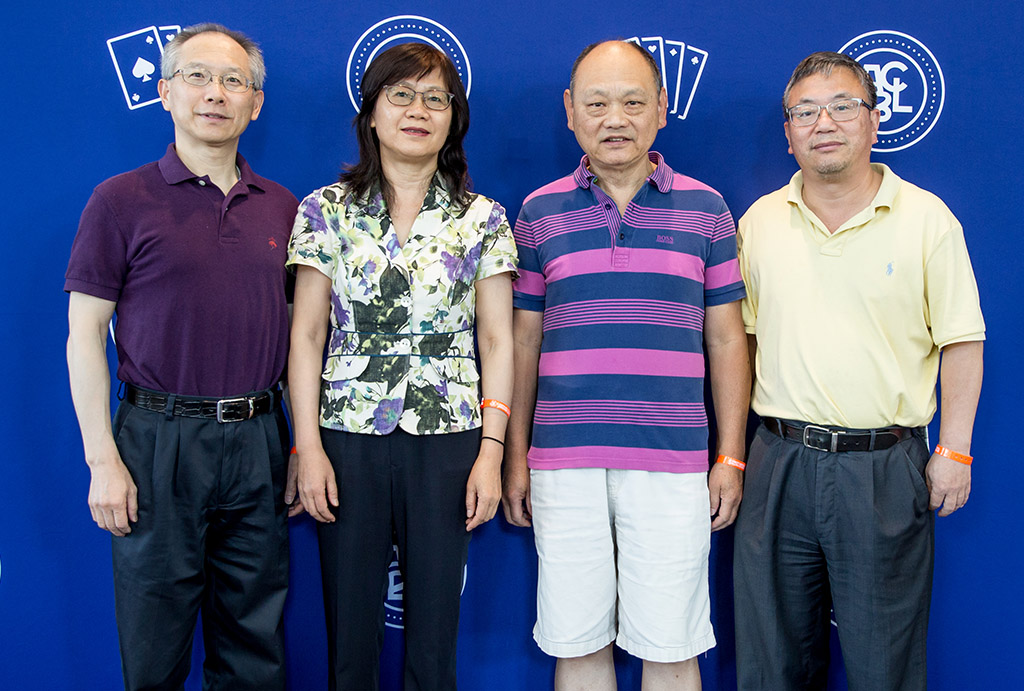 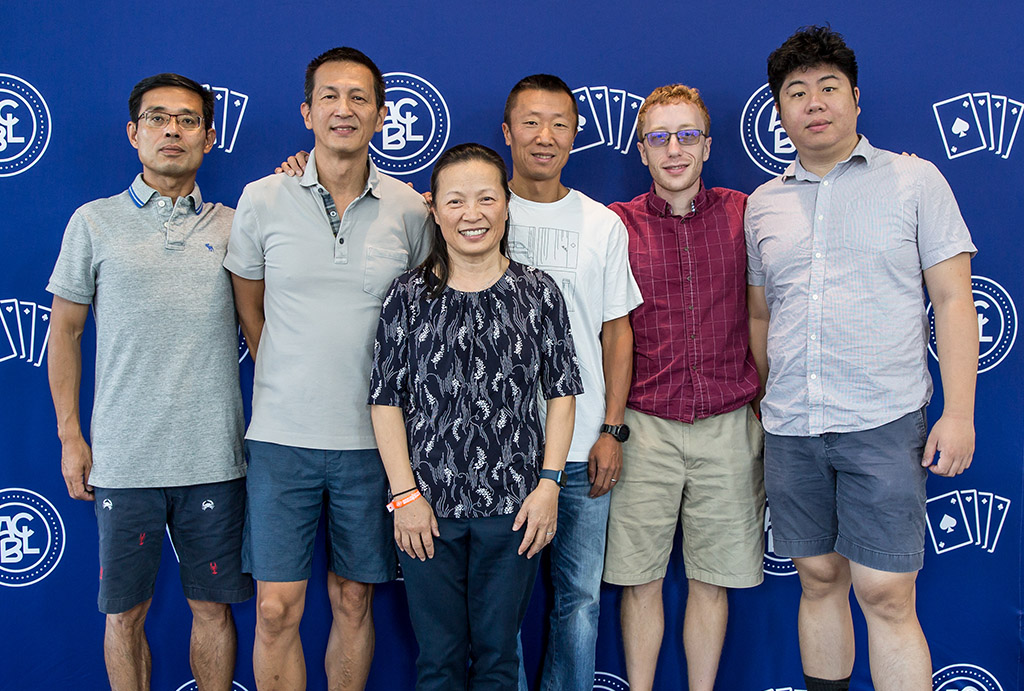 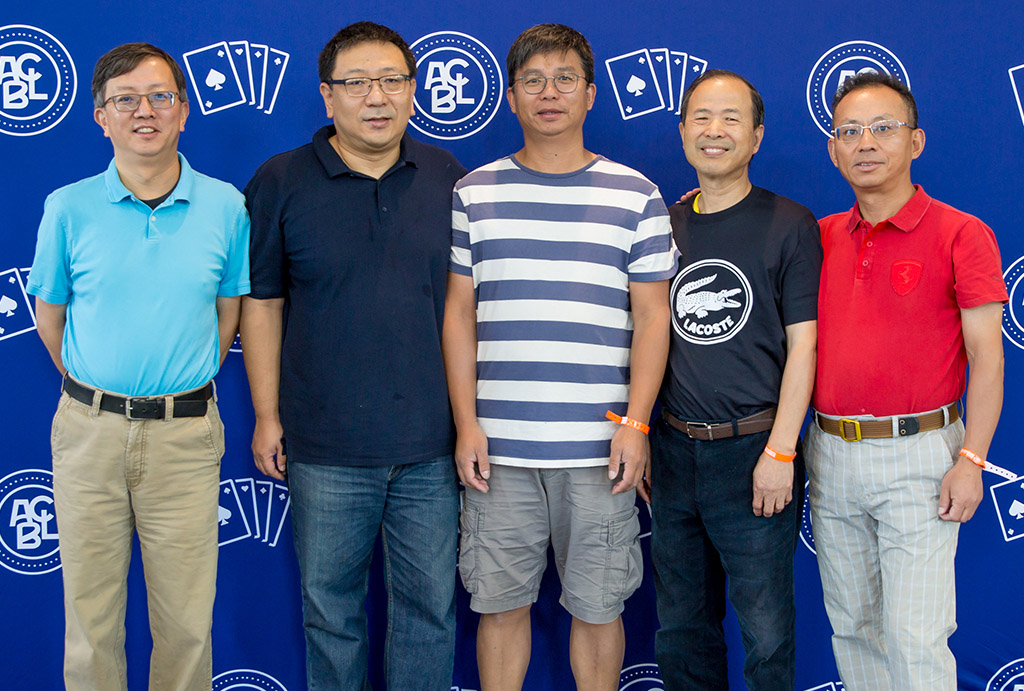 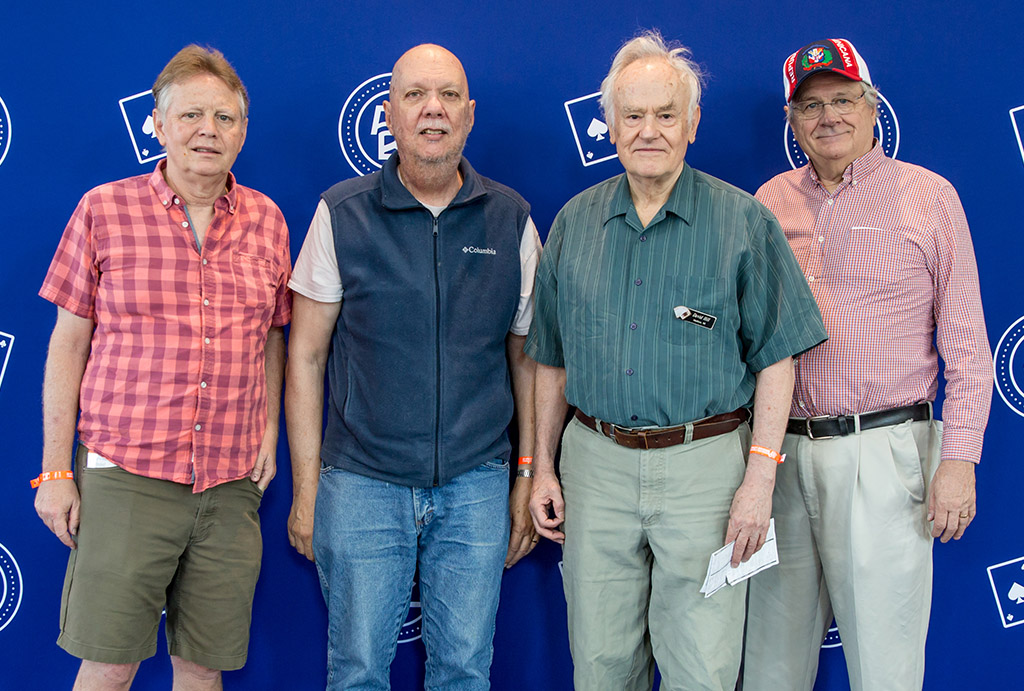