World Par contests are international events using prepared deals. The idea of a series of par tournaments conducted throughout the world was conceived by Ely Culbertson, and in 1932 the first World Bridge Olympic, using the par hand format, was held. Culbertson founded the National Bridge Association, a non-profit corporation, in the same year, to conduct the tournaments.

The bridge world’s principal experts, regardless of their affiliation in the bridge politics of those times, constructed the prepared deals, and Culbertson’s staff did the central management and scoring. Each contestant paid a fee of $1, of which half went to the game captain (who pre-arranged the hands and directed his game) and half to the NBA.

In 1932 and 1933, American and World Olympics were conducted. From 1934 on, only the World Olympics took place. In 1934, self-dealing cards (marked on their backs to show which player should receive each card for the bridge wallets) were supplied without extra charge by the NBA. The World Bridge Olympic reached its peak in 1934 with 70 countries and nearly 90,000 players entered, but even in that year the NBA lost money.

In 1938, ACBL took over the management, with William McKenney in charge and Geoffrey Mott-Smith constructing the deals, but there were problems of foreign exchange, and World War II forced the abandonment after 1941.

The Olympic trophies were famous. For the American event, the two largest silver trophies in bridge history were provided. One of them is the McKenney Trophy. The other was lost in circumstances that had a lasting effect on insurance law. A winner, entitled to one year’s possession only, pawned the trophy. A court ruled that because it was his honest intention to redeem it within the year, he was not liable although he found himself later without funds to redeem it, nor was the pawnbroker responsible for having sold it when the time for redemption had passed. The insurance underwriter paid its value to the NBA. The two World trophies each contained $5000 worth of pure platinum, but Culbertson, who donated them, never relinquished personal title to them and sold them for their value in platinum when the tournament was discontinued.

Individual prizes were given to all international and national winners and to state winners in the United States and provincial winners in Canada, both North-South and East-West, so the list of winners for each year was long indeed.

In 1951, the World Par Contest was revived by Australia and won by Dr. J.L. Thwaites and Dr. E.L. Field of Melbourne, Australia, in that year. It was held in 1961 and 1963 under the auspices of the World Bridge Federation. The WBF intended to hold this event biennially, but it has not been held since 1963. The organizers in 1961 and 1963 were Michael J. Sullivan and Robert E. Williams (Australia). 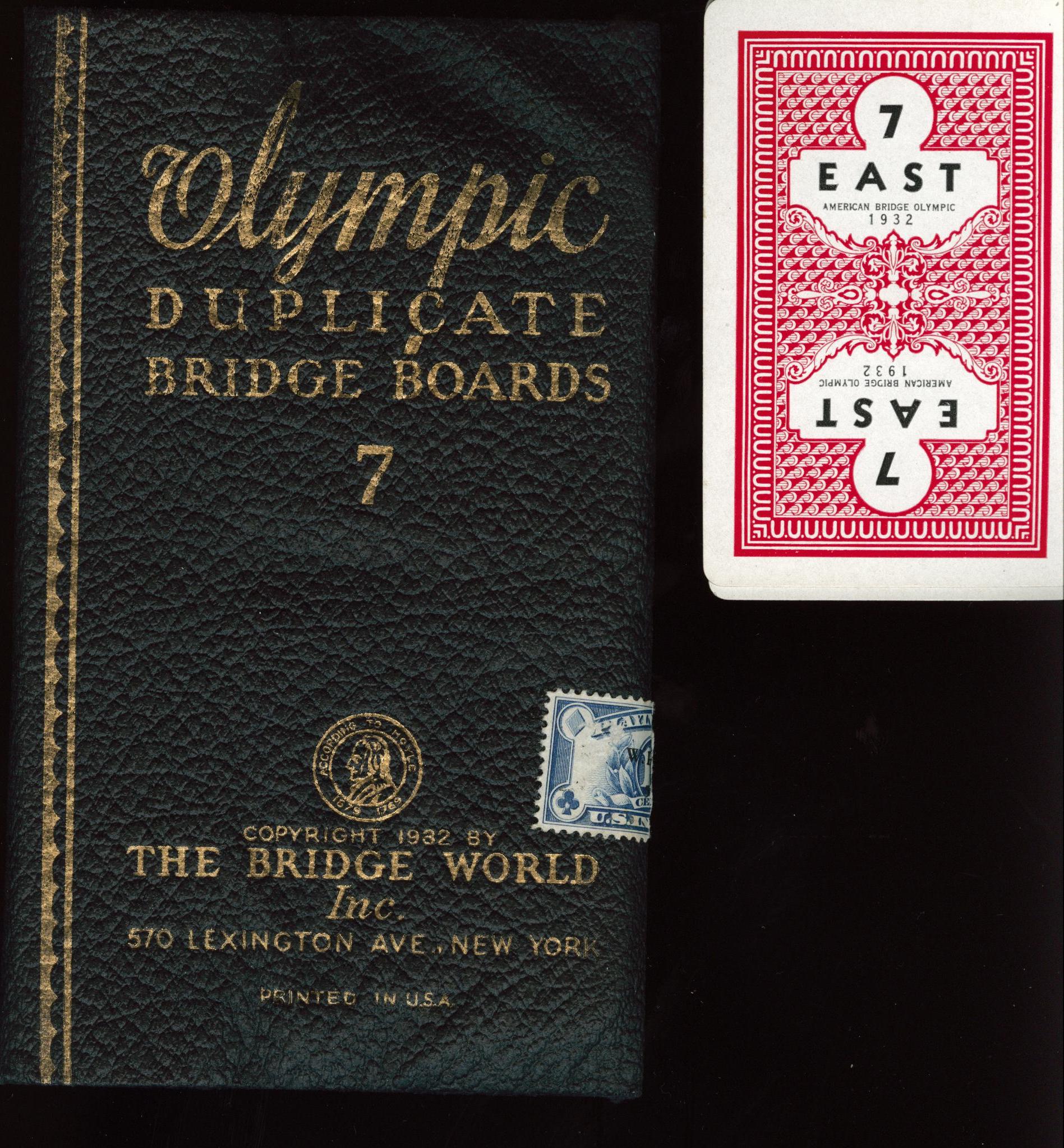 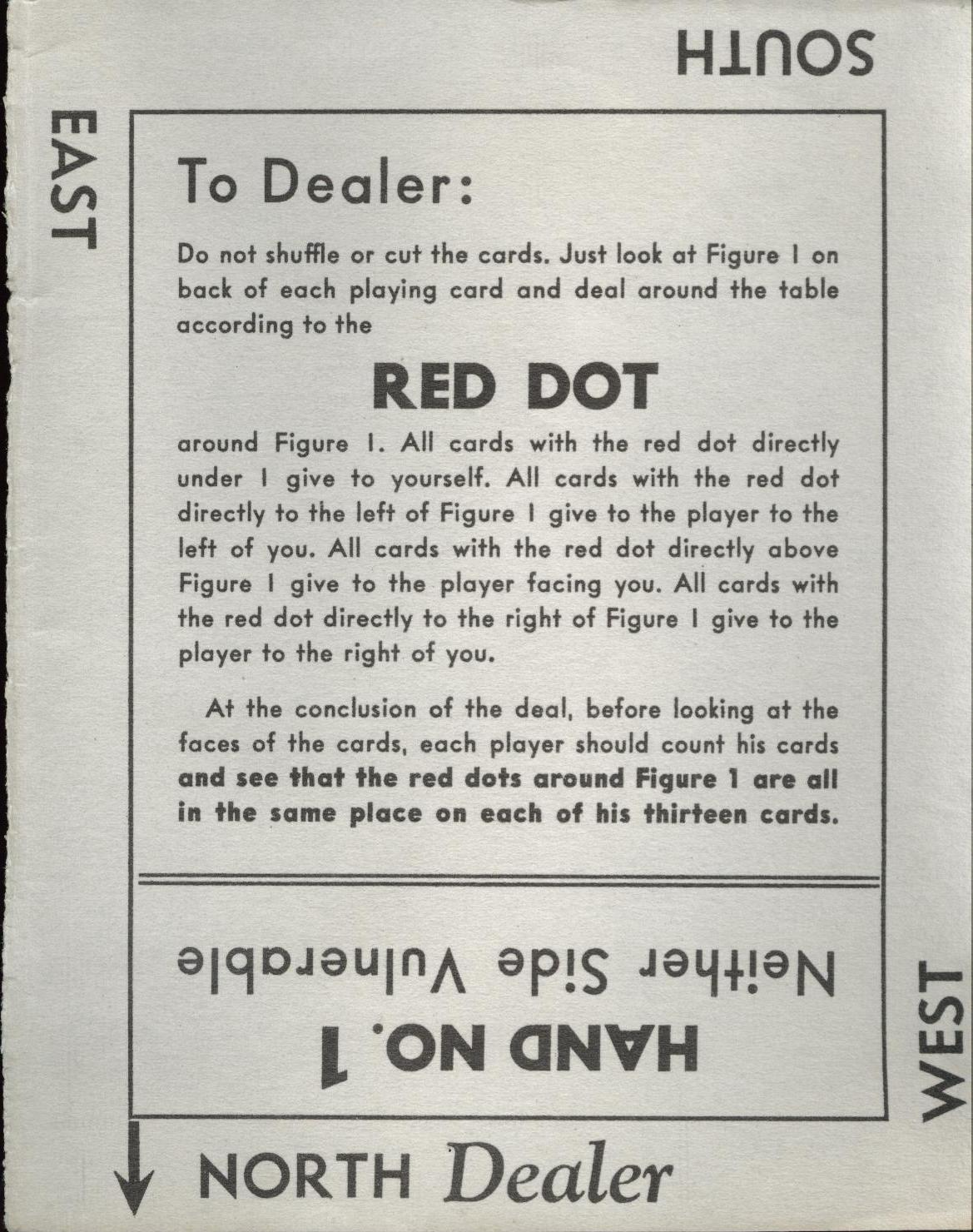 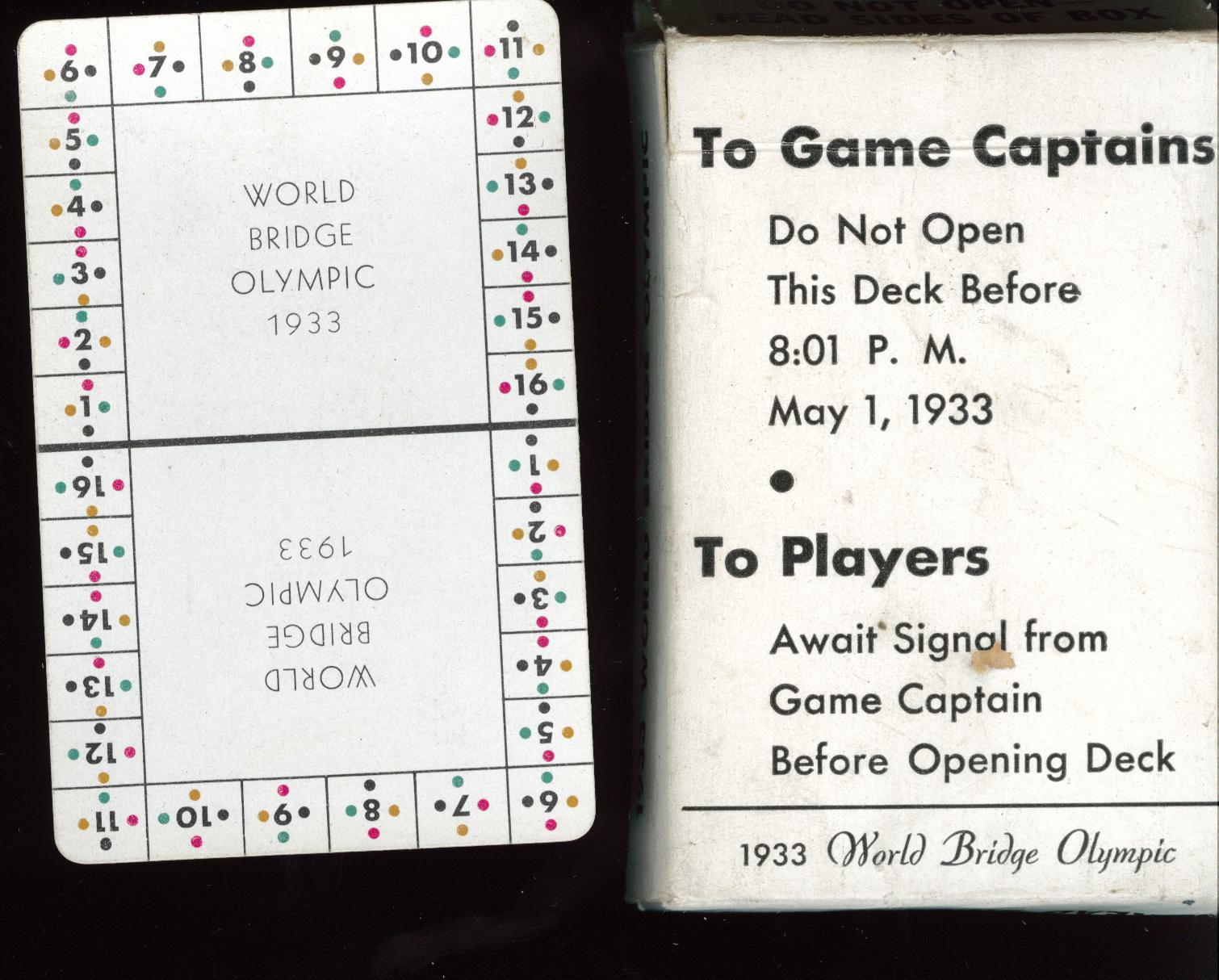