Slams proved troublesome in the evening. There were three slams in the evening’s 28-boards – two better than odds-on and one 50-50 at best. Only one pair got to either of the two good slams and only one pair stayed out of the doubtful slam, picking up a bushel when a crucial finesse lost. Here are the deals:

At four tables, the bidding started with three passes and North opened 2NT. South tamely raised to 3NT and 12 tricks were made with a spade finesse. At one table clubs was the final contract, but only five of them:

In view of North’s vulnerable takeout double at the three level, South might have responded five clubs and North would certainly have bid six. This slam was iron-clad.

Only a spade lead presents any problem and declarer can either try the spade finesse or play three rounds of diamonds, discarding a spade from his own hand.

The usual auction was:

North was not too enterprising. With three aces, either a change of suit before giving heart support or a later move might get to slam. The diamond slam is the better contract.

At the only table where the slam was bid, a weak jump overcall helped.

Kay led a heart as directed by the double. Kaplan got his ruff, but that was the only trick for the defense.

The usual auction was:

Though the slam depended only on the heart finesse, the bidding might had gone the same way had North had the eight of hearts instead of the 10, and then there would have been very little play. North seems to have done enough with his 4♣ bid. A simple preference to 4♠, leaving further action to South seems wise.

Rapée-Lazard were the only pair to stay out of the slam, on this auction:

South’s redouble showed second-round control in clubs. Rapée decided Lazard would not have bid only 4♠ with the ace-king of hearts and the ace of clubs and a singleton diamond. Missing at least two key cards, he knew the slam was on a finesse at best. 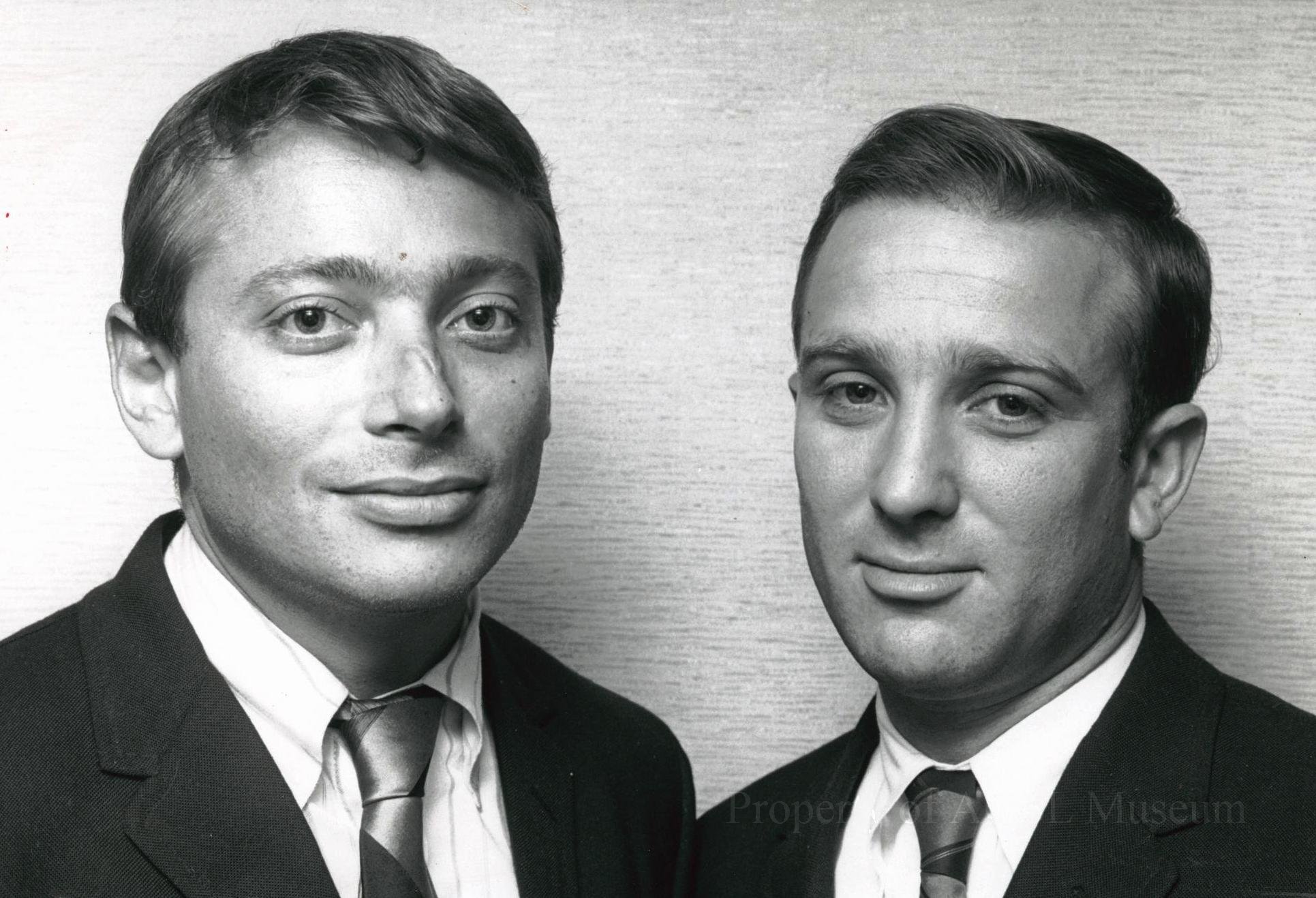