In the 1944 World Master Pairs Event (now von Zedtwitz Life Master Pairs), a confused pair took seats in the wrong section and failed to realize the error until the first board had been played. Director, Al Sobel, was called. As all boards were the same for each section, and the culprits were playing the correct set, they were told to continue play and return to their proper section the next round.

“What! No penalty?” piped one of the offenders.

Shaking his head, Sobel said, “I couldn’t give you a greater penalty.” The offender’s opponents were Howard Schenken and John Crawford, the defending champions. 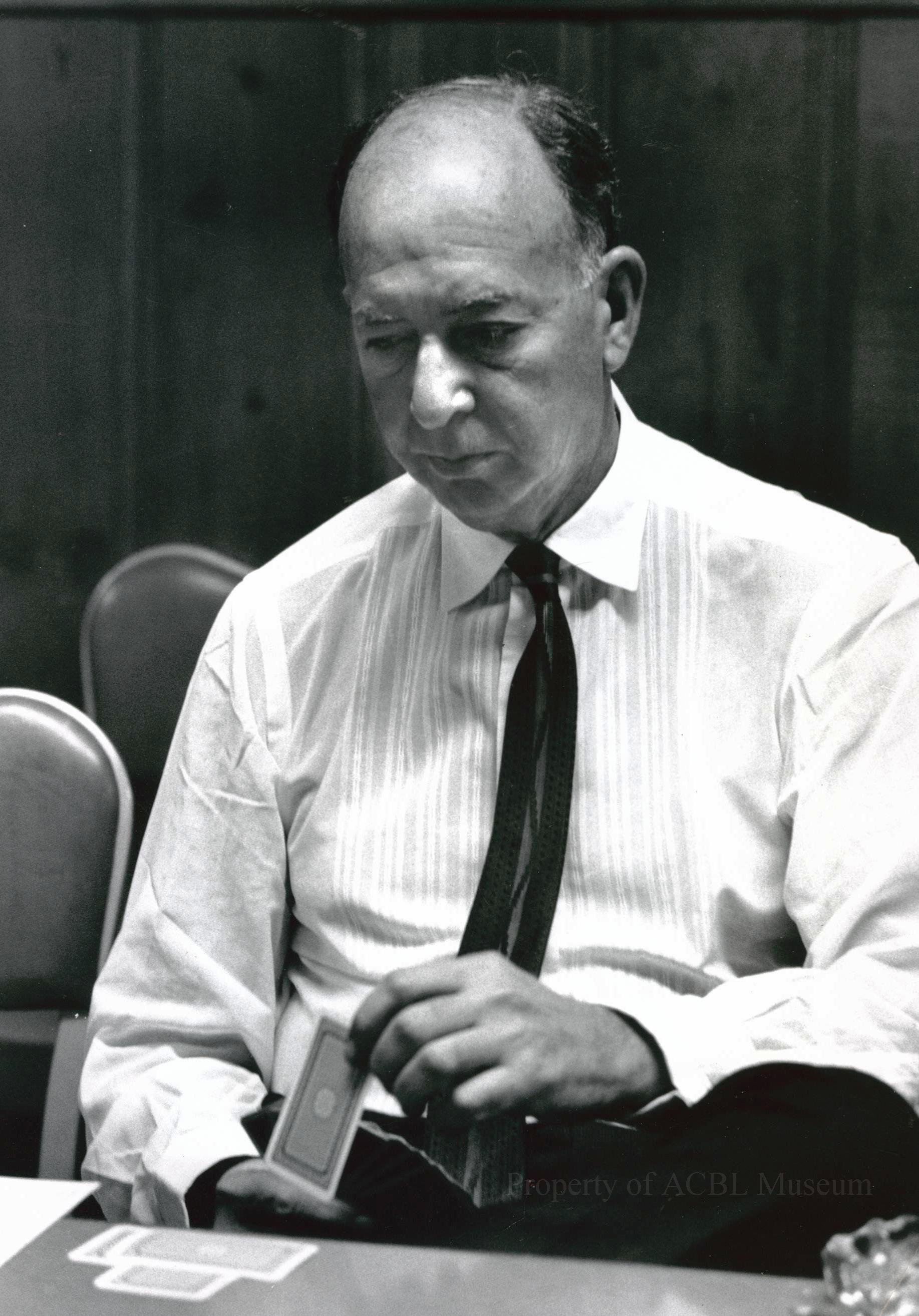 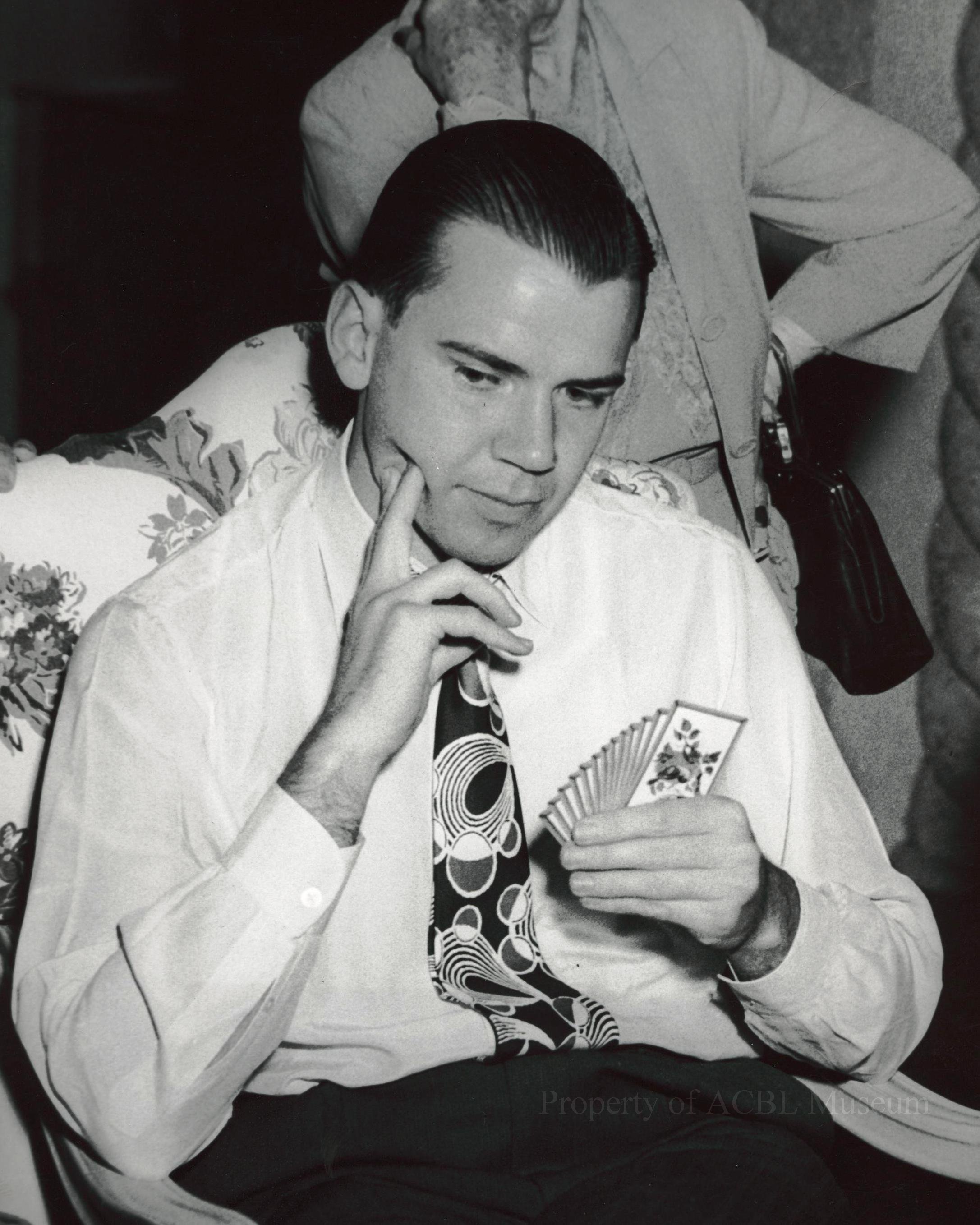