In the June 1937 edition of The Bridge World, ACBL Hall of Fame member, Alexander M. Sobel described eight types of players found at bridge tournaments. Here are the first three. Do you think these descriptions still foot the bill and if so, which category of player do you belong in?

Post Mortemist: Always disregard the fact they have more boards to play; go over each hand in the most minute detail as to what could have happened has East played so-and-so, or South played this-and-that, etc., etc., etc.

Chair Pushers: Not happy unless the tournament supplies chairs a’ la Crockford’s, tip the attendants to get chairs large enough for the Coronation ceremonies and push them around from table to table. The fair sex the main offenders in this group; frail women, who normally cannot lift a book without help from some male, lugging these chairs around for fourteen rounds.

Wanderers: Finish three boards in ten minutes and then ramble up and down the playing floor; distract everyone else’s attention, and when chased off the floor by the director, forget to come back until the next round is half over. 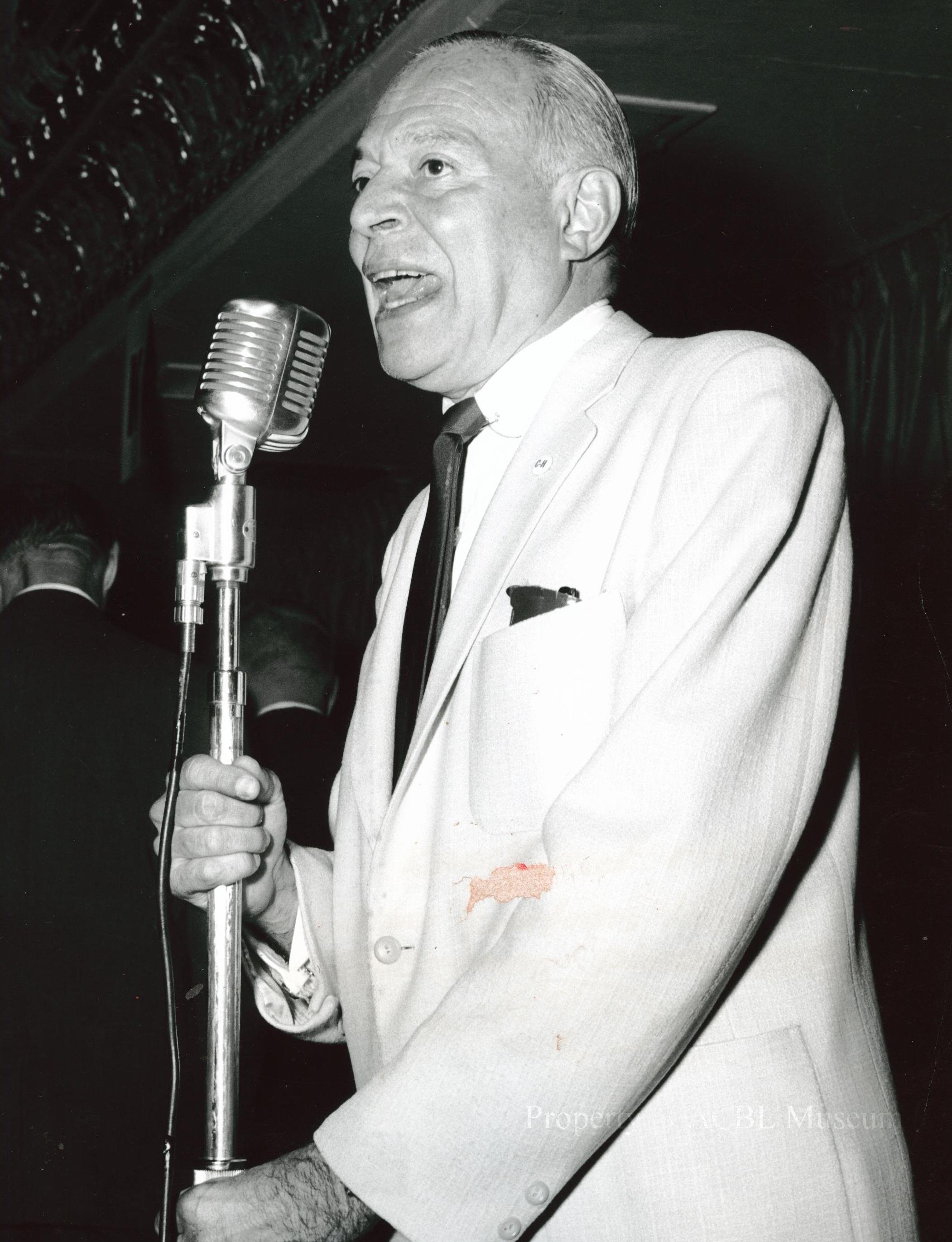