One of the items in the ACBL museum that is most often asked about is the whip that was presented to long-time Bulletin editor Dick Frey upon his retirement.

Frey (1905-1988) was a public relations chief and editor of the Bridge Bulletin from 1958 to 1970. He was editor-in-chief of the first three editions of The Official Encyclopedia of Bridge and 12 world championship books. After his retirement in 1970, he served as president of the International Bridge Press Association for 11 years.

He was the author of How to Win at Contract Bridge in Ten Easy Lessons and several other books.

The generation of bridge players who knew Frey as an editor and a writer did not link him with personalities such as Ely Culbertson, P. Hal Sims, Harold S. Vanderbilt, Oswald Jacoby and Howard Schenken, but Frey was right there at the beginning of the heyday of contract bridge.

At age 25, he won his first major tournament victory — the Goldman Pairs. He was an original member of the Bid-Rite team and the Four Aces. In 1932, when Vanderbilt won the Vanderbilt Trophy for the first time, he had to defeat Frey’s Bid-Rite team (David Burnstine, Charles Lochridge and Howard Schenken) in the final.

The Bid-Rite team was the forerunner of the original Four Aces, formed in 1933 when Jacoby broke free from a Culbertson commitment and replaced Lochridge.

In 1934 the Four Aces (Frey, Burnstine, Jacoby, Schenken and Michael Gottlieb) won the Vanderbilt and the Spingold. Frey had the best tournament record of any player that year — he also won the Master Pairs and the Grand National Teams.

Frey had another great year in 1942 when he again achieved the rare double distinction of winning the Vanderbilt and the Spingold.

In a relatively short playing career, he won four other national events and was runner-up in seven.

In 1935 Frey went to work for Culbertson as sales manager for Kem Cards and later served as editor of The Bridge World magazine, technical consultant on the Culbertson system and a player on Culbertson teams, often as Ely’s partner.

In 1937 he began to write a daily newspaper column. He took over writing the Four Aces column in 1944 and in 1954 merged the two in collaboration with Schenken.

When he turned the column over to Schenken in 1970, Frey’s was the longest continuously published syndicated bridge feature in the United States.

From Culbertson to Charles Goren, Frey’s writing frequently appeared under the by-line of the bridge greats. He had the chameleon-like ability to change the style and flavor of his writing to fit that of the original.

The late Sue Emery, Editor Emeritus of the Bridge Bulletin, remembered Frey as “such a great writer. He was a tough boss but he could take a pencil and your copy and make a story out of a mess.

“The man had a delightful sense of humor. He was very funny, a great storyteller and a stimulus to be around.” 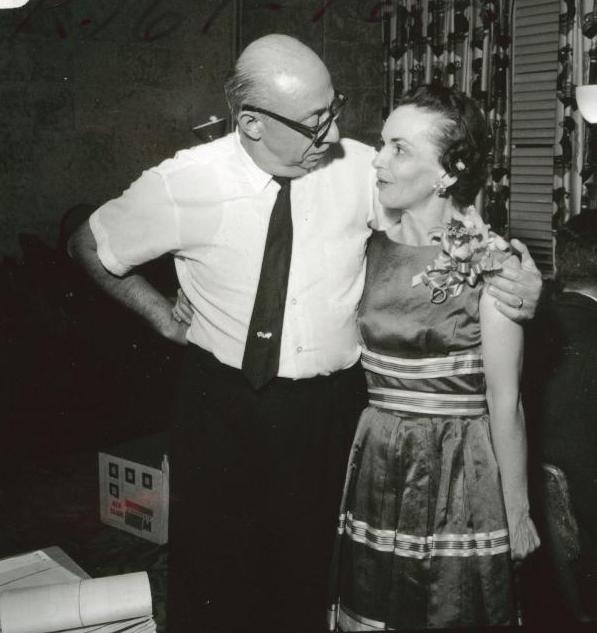 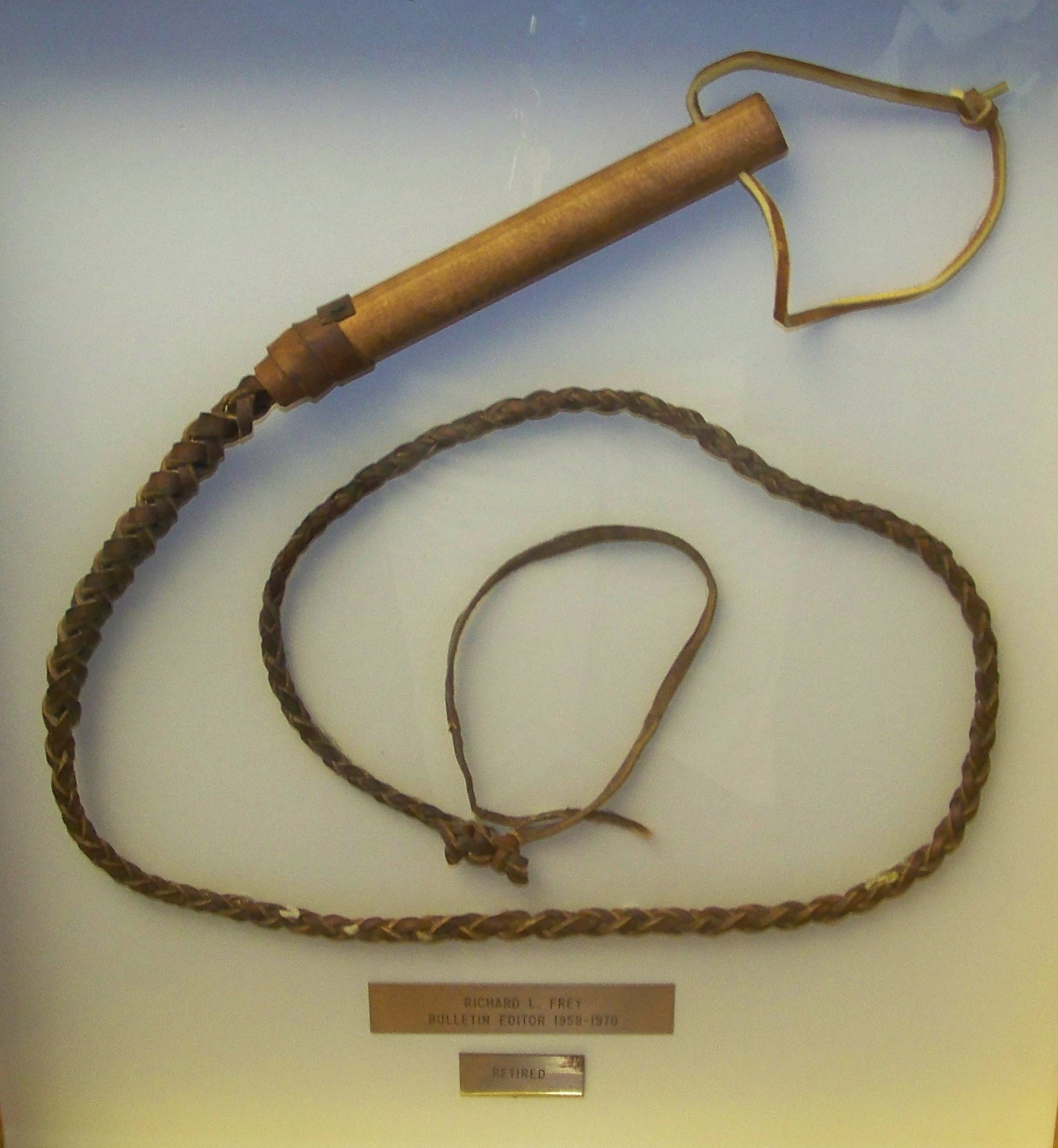